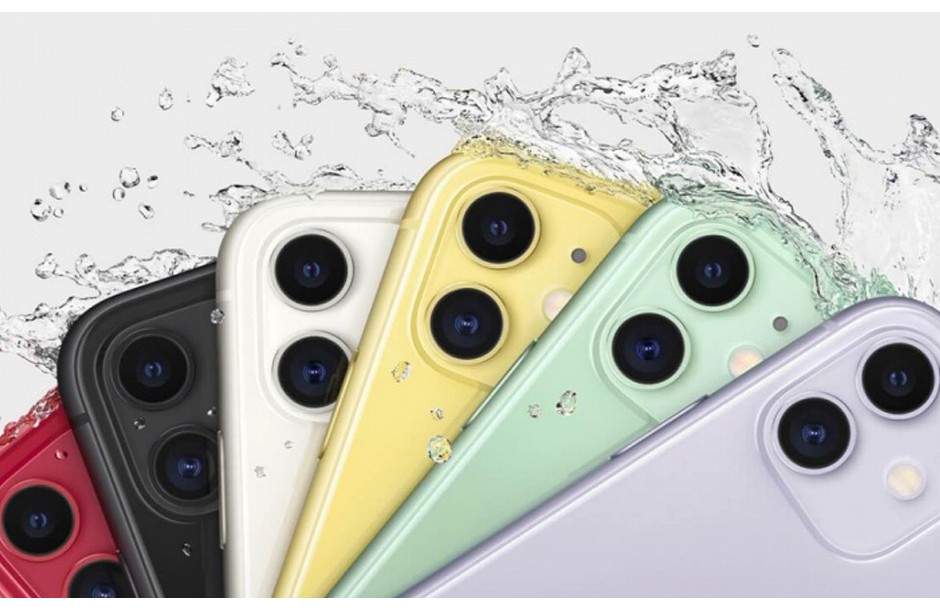 This year 2020 has resulted in a great first 6 months for Apple, despite the disruptions caused by the pandemic. And the biggest winner, according to Omdia analysts, was the iPhone 11, which moved a whopping 37.7 million units in the first half of 2020.

The iPhone 11 arrives at the top of smartphones

Apple manages to strike the right balance of pricing and features in the iPhone 11, ensuring the smartphone's appeal.

At launch, the iPhone 11 was priced at $ 50 less than its predecessor, the iPhone XR. However, despite the lower price, the iPhone 11 features a dual camera setup which represents a major improvement over the single lens setup for the iPhone. This improvement has been extremely attractive to consumers, driving increased sales. 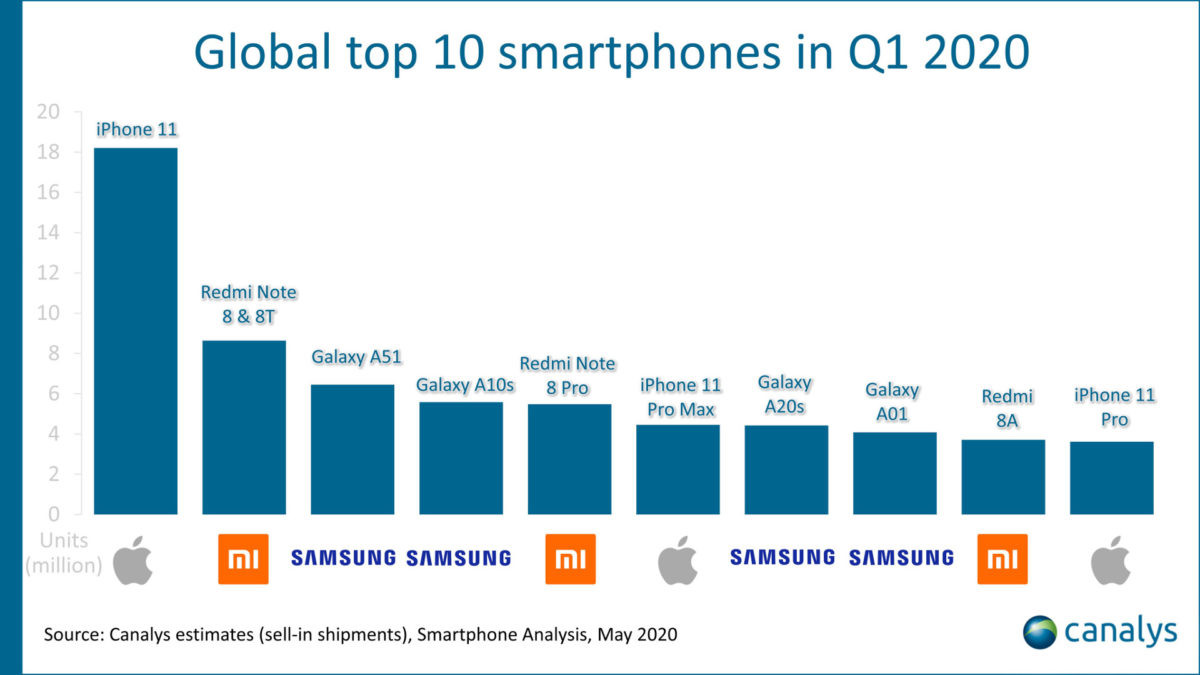 Samsung's Galaxy A51 ranked second in the ranking of smartphone models, with 6.8 million unit shipments in the first quarter.

Samsung also placed four models in the top ten. However, Samsung's Galaxy S20 + 5G was the only smartphone in the company's flagship line to achieve the ranking. The other Samsung models in the top 10 were mid- and low-end devices.

The silver lining of Samsung's 5G

The news for Samsung was much better in the 5G-enabled smartphone segment. The company's Galaxy S20 + 5G took the crown among 5G smartphones sold around the world in the first quarter.

Huawei's Mate 30 5G and Mate 30 Pro 5G ranked second and third. Most of Huawei's 5G models were sold in the Chinese domestic market, and sales increased considerably with the expansion of the Chinese 5G market. Samsung is launching and selling 5G smartphones in most of the regions where 5G services and networks are available, i.e. the United States, Europe, and some parts of Asia.

However, with the COVID-19 pandemic, this smartphone market is expected to contract this year. A slowdown in the pace of 5G expansion is inevitable in many countries.