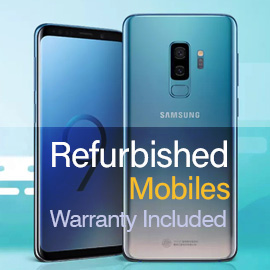 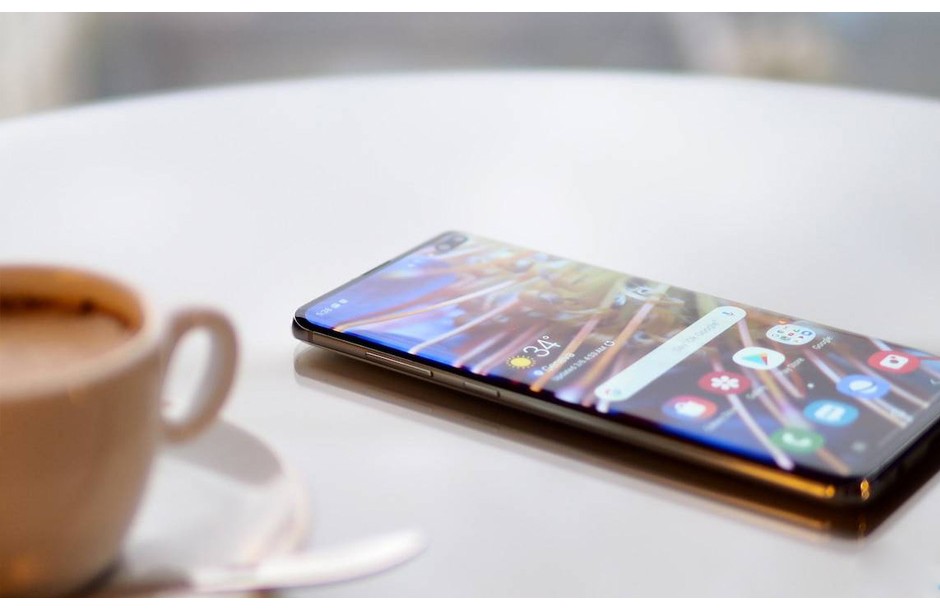 The S10 is still a powerful phone

I really need to update!

The S10 remains a powerful and attractive phone even after its successor, the Samsung Galaxy S20, launched with 5G capability, improved cameras, and faster than ever speeds. If you don't need the latest and greatest, the one-year-old flagship is still a top-tier device with specs and cameras that will remain competitive against the best phones of 2020. Now that the Galaxy Note 20 has been released, it's clear that The Galaxy S10 is far from the brand's newest phone, but it's still a powerhouse.

At its best, the 6.1-inch Infinity Display really sets the Samsung Galaxy S10 apart. The phone features an almost edge-to-edge appearance that stretches from top to bottom, with pixels spilling over the curved edges at the sides; there's no room for large bezels on Samsung's new smartphone. For the most part, bezels don't exist here.

Its new Infinity-O display, also a feature of the larger Galaxy S10 Plus and cheaper Galaxy S10e, is so large that it actually displaces the front camera, leaving it in a small 'punch hole' in the screen. All important sensors are carefully hidden behind this vibrant and bright Super AMOLED display.

Also behind the glass is the new ultrasonic fingerprint sensor. You will no longer find a fingerprint pad on the back, or anywhere visible on the phone. Samsung put its now invisible sensor up front where we think it belongs.

The Samsung S10 officially makes hole-punch displays a trend after the idea debuted on the Honor View 20, and in-display fingerprint sensors became more common after they appeared on the OnePlus 6T, Huawei Mate 20 Pro and some Vivo phones.

Everything is designed to achieve that impressive 93.1% screen-to-body ratio on the front of the phone. And frankly, we like it a little better than a traditional notch. Until now, only the selfie camera on devices like the OnePlus 7 Pro offers a cleaner-looking alternative on a very similar curved screen. But Samsung's drilled hole won't bother you after a couple of hours with the Galaxy S10.

Maximization is also the idea behind the rear triple-lens camera on the Samsung S10. Samsung's camera suite has lenses for taking normal, telephoto and new ultra-wide photos. The ultra-wide camera is all about capturing more of what is in front of you without having to back up. 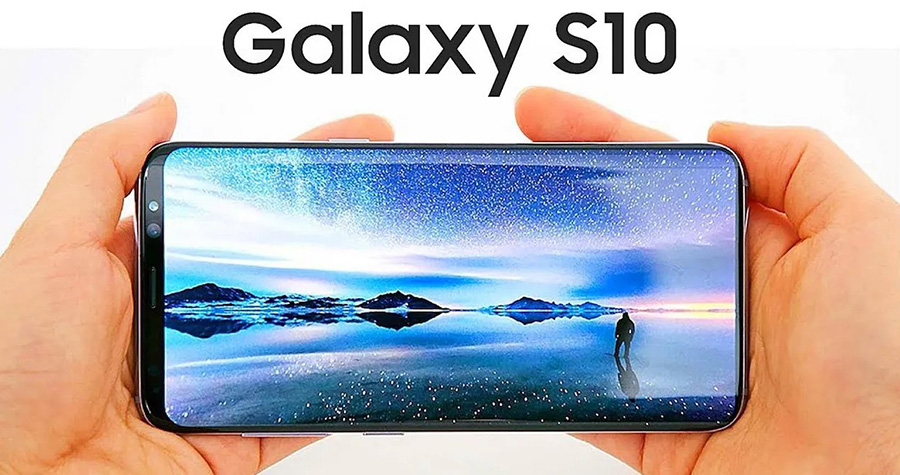 Sure, LG phones have touted ultra-wide camera lenses for years, like the LG V40, but Samsung's cameras have been more consistent in low-light conditions. The feature is finally on a flagship-level phone you want.

The Samsung S10 also has features that everyone can get. Its Wireless PowerShare feature lets you use the back of the S10 to charge Qi on another phone or the new Galaxy Buds, cloning the idea of reverse wireless charging on the Huawei Mate 20 Pro, a phone that is not widely available in certain territories, including USA

The Samsung S10 is an amalgamation of the distinctive features of other phones in a single phone, while Samsung is pioneering as many technical features as it can cram: faster Wi-Fi 6 and HDR10 + are the top two for smartphones. And that's what Samsung really does best.

The Samsung Galaxy S10 marks a decade of Galaxy S phones, and while there has been little innovation in recent years from the most popular smartphone brands, including Samsung (Bixby and AR EMoji are not enough), the S10 has enough novelty to tempt him. To actualize.

Size? Well, Samsung Galaxy S10 Plus thanks to its extra battery life, bigger screen and better performance as a gaming phone, and the price increase isn't that terrible. And if you're considering the S10 to save money or want a smaller screen, you may be interested in the 5.8-inch S10e. With Samsung you have a wide variety of good phones (so far), and for each of them your biggest competition is none other than another Samsung.